How Does the Bible Show Us How to Instill Faith in Our Children? 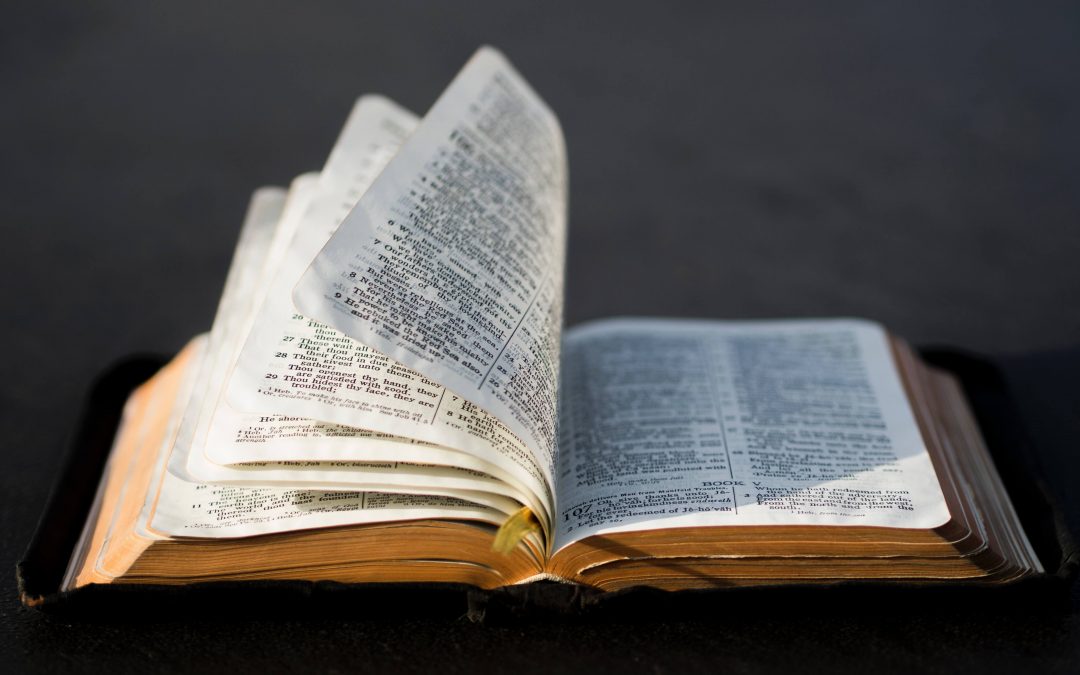 How Does the Bible Show Us How to Instill Faith in Our Children?

The many saints of the Catholic Church are a testament to the fact that God calls every one of us to holiness. Men and women, boys and girls, are all called to a deeper relationship with Christ, regardless of what their background is, their personality is like, or the vocation to which they are called. As a mother, however, I’m particularly fascinated when there is more than one saint from a single family, whether they are brothers, sisters, or parent and child.

Of course, the first example we have of this is the Holy Family, wherein both Mary and Joseph are now with their Son in Heaven. Their willingness to follow God wherever He called them—from Bethlehem to Egypt and, ultimately, to Calvary—is a witness to the faith to which we are all called. Whether as parents or as adults who work with or minister to children, the Holy Family are our primary example of the holiness that can be fostered within family life.

St. John Paul II, in his timeless encyclical “Familiaris Consortio,” emphasizes the pivotal role of the family in introducing children to God. He writes that not only is the family designed to bring a child into a human community but “by means of the rebirth of baptism and education in the faith the child is also introduced into God’s family, which is the Church” (No. 15).

Throughout Church history, there are examples of families who supported one another in this pursuit of holiness. Not only through the Holy Family, but also by choosing two sets of brothers to be His apostles, Christ shows us that sanctity can be nurtured by family life. When Jesus walked along the Sea of Galilee and called James and John, Simon (later Peter) and Andrew, to be “fishers of men,” they immediately dropped their nets and followed Christ. One wonders how these two pairs of brothers were raised so that they were so ready to respond to Christ’s call.

Parents who dedicated themselves to raising their children in the faith are also among the saints. Famously, St. Monica dedicated her adult life to praying for her wayward son’s conversion (he did, in fact, return to the faith and later St. Augustine became a Doctor of the Church!).  St. Therese’s parents, Louis and Zelie Martin, will become saints this October, the first married couple to be canonized together. They raised five daughters (including St. Therese), all of whom became religious sisters.

And who could forget St. Benedict and St. Scholastica? The siblings were very close to one another, but still dedicated their lives to God by entering religious life. They maintained their relationship and were a great support to one another and were even more closely united because they both recognized God as their Father.

Not every child is fortunate enough to be raised in a household that values the Faith. However, as educators of children, we have the opportunity to instill in children a deep appreciation of the gift that God has given us in the family. Perhaps a child filled with faith will influence their parents to return to a relationship with God. Hopefully, many of these children will one day start families and recognize the importance of transmitting the faith to their own children.