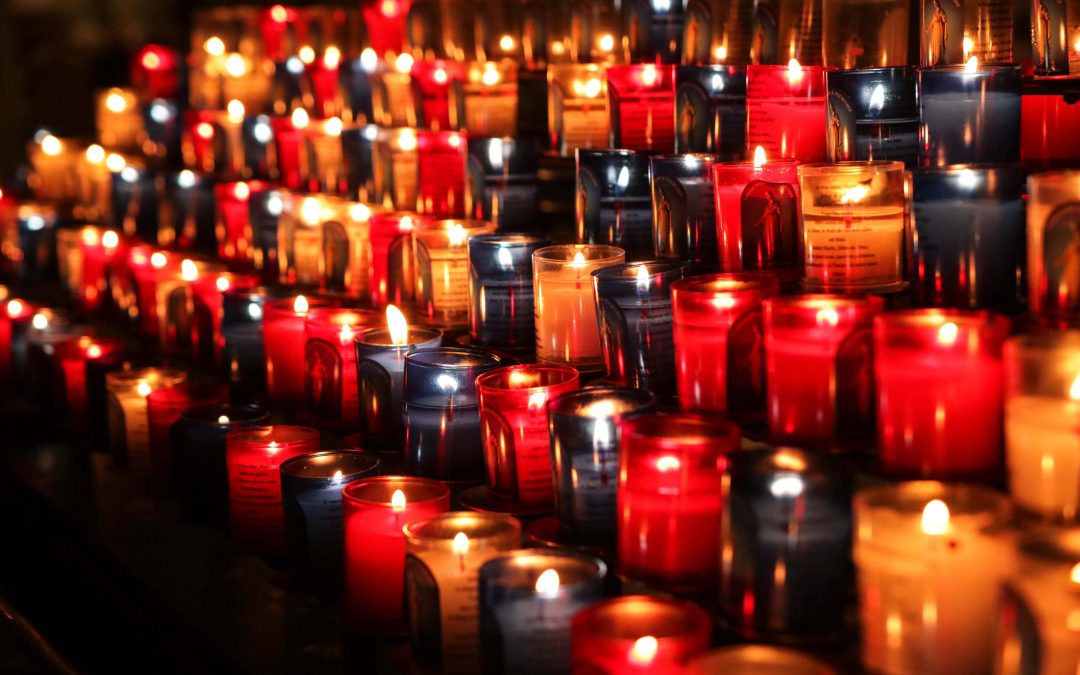 Among Sacramentals, Blessings (of persons, meals, objects, and places) come first. They include both praise of God for His works and gifts, and the Church’s intercession that they may be able to use God’s gifts according to the spirit of the Gospel.  For example, the blessing at meals is a chance to offer God a prayer of praise and thanksgiving. It makes holy the mere need for nutrition and is a reminder of the most blessed meal, the Eucharist. The religious sense of the Christian people has always found expression in various forms of piety, such as the veneration of relics, visits to sanctuaries, pilgrimages, processions, the Stations of the Cross, the Rosary, medals, etc.

Sacramentals are often a stumbling block for non-Catholics who don’t understand their need. For instance, before his conversion to Catholicism, Dr. Scott Hahn was a staunch anti-Catholic Presbyterian minister. In his talks, Hahn often tells the story of how he discovered his grandmother’s rosary. His grandmother had just died and Hahn relates that he ripped the rosary beads to pieces pleading to God to set her free from the chains of Catholicism that had kept her bound.  Today, the internationally recognized Catholic author and speaker couldn’t be more of a supporter of the Blessed Virgin Mary and a promoter of the Rosary.

There are also a number of Sacramentals that are directly referenced in the Bible:

The proper use of Sacramentals implies reminds us of God’s love, mercy, and protection.  Thus, to pray with a rosary or cross oneself with holy water is to put on “the armor of faith.” Sacramentals often provide a tangible, richer experience of the Faith. They are meant to draw the faithful to the Church’s liturgy and Sacraments, yet realizing that the liturgy is far greater than any of them.