What is Planned Parenthood Planning Anyway? 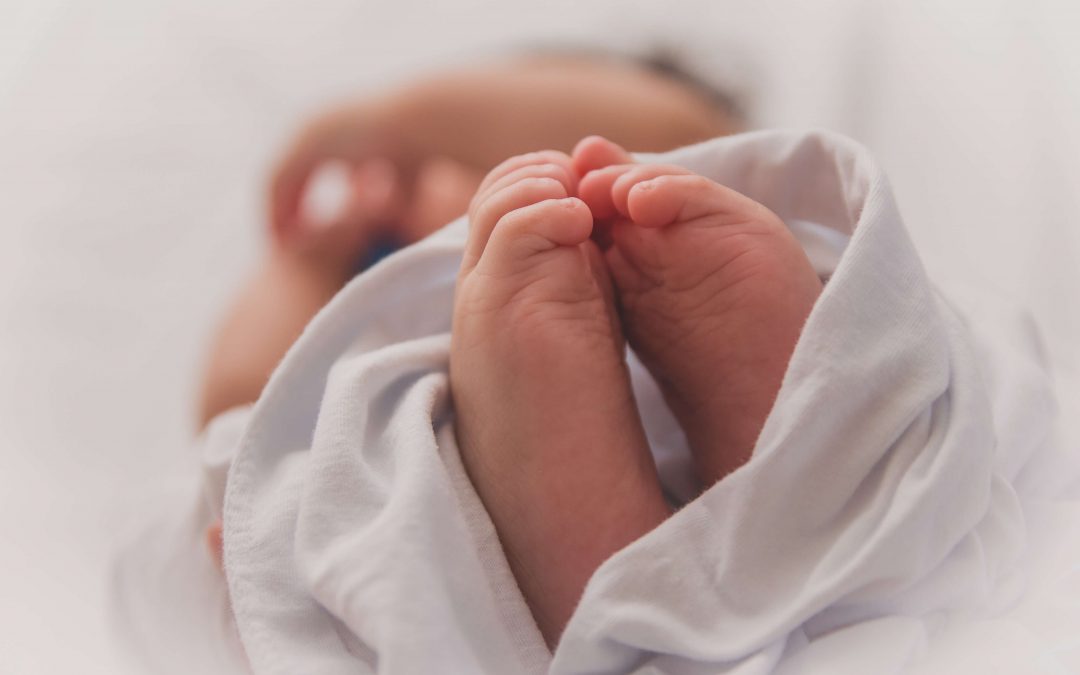 What is Planned Parenthood Planning Anyway?

I am sure by now that many of you have seen the appalling hidden-camera videos of two Planned Parenthood physicians bantering cheerfully with interlocutors posing as prospective buyers of the body parts of aborted infants.  While they slurp wine in elegant restaurants, the good doctors–both women–blandly talk about what price they would expect for providing valuable inner organs, and how the skillful abortionists of Planned Parenthood know just how to murder babies so as not to damage the goods.  One of the doctors specified that the abortion providers employ less “crunchy” methods when they know that the organs of a baby are going to be harvested for sale. Mind you, the “crunchiness” she’s talking about is a reference to the skull-crushing and dismemberment by knife and suction typically employed in abortions. For me the most bone-chilling moment was when one of the kindly physicians, informed that the price she was asking was too low, leered and said, “Oh, good, because I’d like a Lamborghini.”

Now it is easy enough to remark and lament about the moral coarseness of these women and the particularly repulsive way that they combine violence and greed. However, I would like to explore a deeper issue that these videos bring to light, namely, the forgetfulness of the dignity of the human being that is on ever-clearer display in our Western culture. One has only to consider the over 58,000,000 abortions that have taken place, under full protection of the law, in our country since Roe v. Wade in 1973, or the ever-more insistent push toward permitting euthanasia, even of children in some European countries, or the wanton killing going on nightly in the streets of our major cities. The figures in my home town of Chicago typically surpass those recorded in the battle grounds of the Middle East.

What makes this sort of startling violence against human beings possible, I would submit, is the attenuation of our sense of God’s existence. In the classical Western perspective, the dignity of the human person is a consequence and function of his or her status as a creature of God. Precisely because the human being is made in the image and likeness of the Creator and destined, finally, for eternal life on high with God, he is a subject of inalienable rights. I use Jefferson’s language from the Declaration of Independence on purpose here, for the great founding father knew that the absolute nature of the rights he was describing follows from their derivation from God: “they are endowed by their Creator with certain unalienable rights…” When God is removed from the picture, human rights rather rapidly evanesce, which can be seen with clarity in both ancient and modern times. For Cicero, Aristotle, and Plato, a cultural elite enjoyed rights, privileges, and dignity, while the vast majority of people were legitimately relegated to inferior status, some even to the condition of slavery. In the totalitarianisms of the last century—marked in every case by an aggressive dismissal of God—untold millions of human beings were treated as little more than vermin.

I realize that many philosophers and social theorists have tried to ground a sense of human dignity in something other than God, but these attempts have all proven fruitless. For instance, if human worth is a function of a person’s intelligence or creativity or imagination, or her capacity to enter into friendship, then why not say that this worth disappears the moment those powers are underdeveloped, weakened, or eliminated altogether? Or if respect for human dignity is related to the strength of one’s feeling for another person, then who is to say that that dignity vanishes once one’s sentiments change or dry up? My suspicion is that if we interrogated people on the street and asked them why human beings should be respected, some version of this argument from sentimentality would emerge. But again, the problem is that feelings are so ephemeral, shifting and changing like the wind. If you doubt me, read some of the accounts of the officers and soldiers in the Nazi death camps, who, after years of killing, lost all feeling for those they were murdering, seeing them as little more than rats or insects.

For the past two hundred years, atheists have been loudly asserting that the dismissal of God will lead to human liberation. I would strenuously argue precisely the contrary. Once the human being is untethered from God, he becomes, in very short order, an object among objects, and hence susceptible to the grossest manipulation by the powerful and self-interested. In the measure that people still speak of the irreducible dignity of the individual, they are, whether they know it or not, standing upon Biblical foundations. When those foundations are shaken—as they increasingly are today—a culture of death will follow just as surely as night follows day. If there is no God, then human beings are dispensable; so why not trade the organs of infants for a nice Lamborghini?