Why Can’t Women Be Ordained as Catholic Priests? 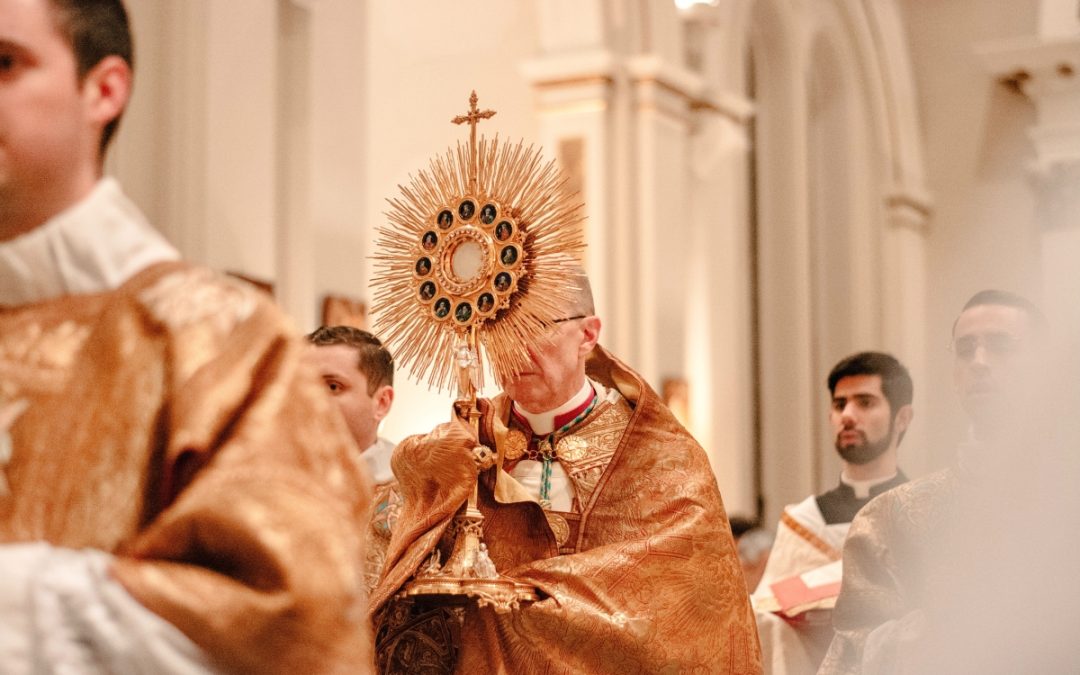 Why Can’t Women Be Ordained as Catholic Priests?

At the most basic level, the answer to the question is simple: The New Testament priesthood is the priesthood of Christ Himself. All men who, through the Sacrament of Holy Orders, have become priests or bishops participate in Christ’s priesthood in a very special way: They act in persona Christi Capitis, in the person of Christ, the Head of His Body, the Church. Christ, of course, was a man; but some who argue for the ordination of women insist that His sex is irrelevant, that a woman can act in the person of Christ as well as a man can. This is a misunderstanding of Catholic teaching on the differences between men and women, which the Church insists are irreducible; men and women, by their natures, are suited to different, yet complementary, roles and functions. Yet even if we disregard the differences between the sexes, as many advocates of women’s ordination do, we have to face the fact that the ordination of men is an unbroken tradition that goes back not only to the Apostles but to Christ Himself.

As the Catechism of the Catholic Church (Para. 1577) states: “Only a baptized man validly receives sacred ordination.” The Lord Jesus chose men to form the college of the twelve apostles, and the apostles did the same when they chose collaborators to succeed them in their ministry. The college of bishops, with whom the priests are united in the priesthood, makes the college of the twelve an ever-present and ever-active reality until Christ’s return. The Church recognizes herself to be bound by this choice made by the Lord Himself. For this reason the ordination of women is not possible. Still, the argument continues, some traditions are made to be broken. But again, that misunderstands the nature of the priesthood. Ordination does not simply give a man permission to perform the functions of a priest; it imparts to him an indelible (permanent) spiritual character that makes him a priest, and since Christ and His Apostles chose only men to be priests, only men can validly become priests.

In other words, it’s not simply that the Catholic Church does not allow women to be ordained. If a validly-ordained bishop were to perform the rite of the Sacrament of Holy Orders exactly, but the person supposedly being ordained were a woman rather than a man, the woman would no more be a priest at the end of the rite than she was before it began. The bishop’s action in attempting the ordination of a woman would be both illicit (against the laws and regulations of the Church) and invalid (ineffective, and hence null and void).

In his Apostolic Letter  Ordinatio sacerdotalis  (1994), St. Pope John Paul II declared that “the Church has no authority whatsoever to confer priestly ordination on women and that this judgment is to be definitively held by all the Church’s faithful.”  This definitive statement leaves no “wiggle room” for those who would like to continue debating the question. As the Congregation for the Doctrine of the Faith made clear in 1995, the statement that, “the Church has no authority to ordain women as priests,” is not merely a matter of Church discipline (which can be changed), but belongs to the deposit of faith (which cannot be changed).

The movement for women’s ordination in the Catholic Church, therefore, will never get anywhere. Other Christian denominations, to justify ordaining women, have had to change their understanding of the nature of the priesthood from one which conveys an indelible spiritual character on the man who is ordained to one in which the priesthood is treated as a mere function. But to abandon the 2,000-year-old understanding of the nature of the priesthood would be a doctrinal change. The Catholic Church cannot change doctrine and remain Christ’s true Church.