“Does the Bible Really Say That Giants Existed?” 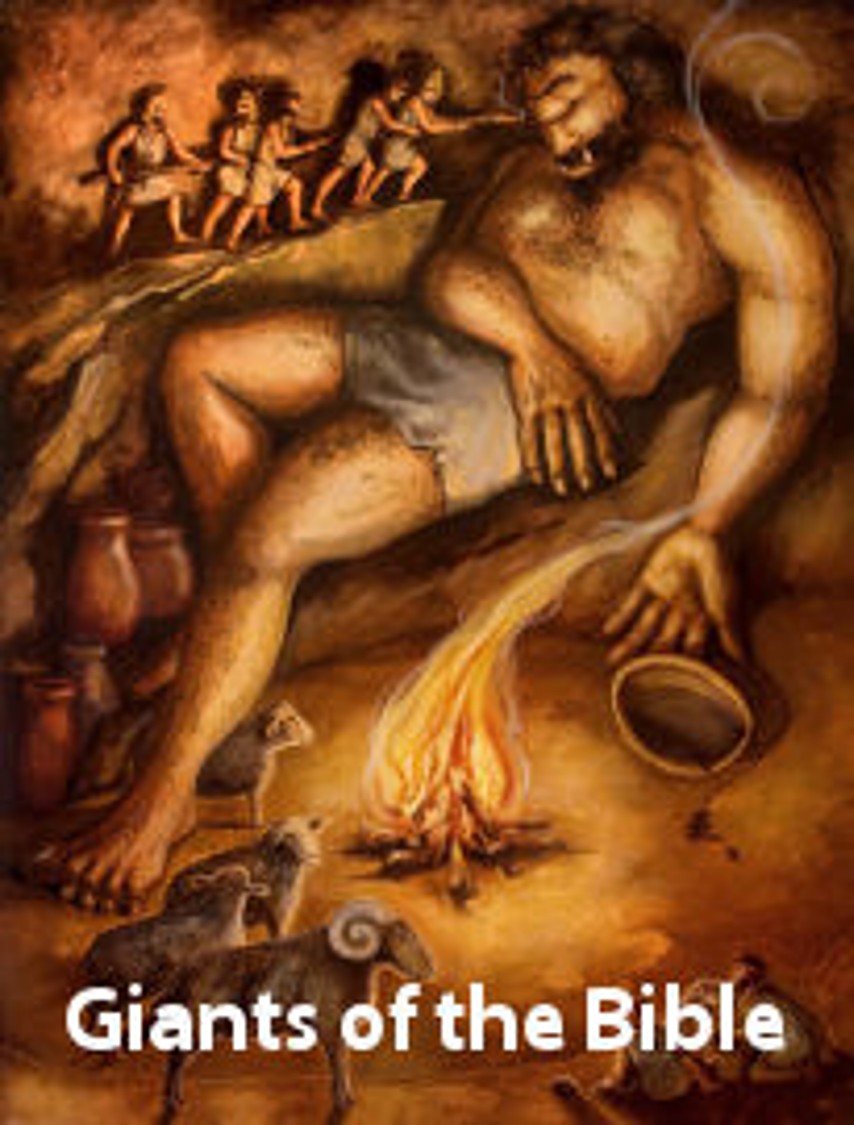 “Does the Bible Really Say That Giants Existed?”

“When men began to multiply on the face of the ground, and daughters were born to them, the sons of God saw that the daughters of men were fair; and they took to wife such of them as they chose. Then the LORD said, ‘My spirit shall not abide in man forever, for he is flesh, but his days shall be a hundred and twenty years.’  The Nephilim were on the earth in those days, and also afterward, when the sons of God came in to the daughters of men, and they bore children to them. These were the mighty men that were of old, the men of renown”  (Genesis 6: 1-4).

I frequently get asked to what does the above verse refer to. Who are the Sons of God? Are they really fallen angels that had relations with women on earth, and as a result gave birth to the Nephilim (Giants)?  The short answer is “No.”  The Bible is speaking of two different groups:  Those who follow the will of God (Sethites) and those who do not (Cainites).  Biblical scholars debate what the expression “sons of God” means here, and the Church has made no official declaration.

Jewish tradition and some ancient Christian writers read it as meaning fallen angels; but that explanation does not fit in with the spiritual nature of angels. In Matthew 22:30 Christ says that the Angels are not married nor given in marriage; and, therefore, are pure spirits and  cannot reproduce. Furthermore, angels are never referred to as sons of God anywhere else in Genesis. So who are the sons of God? In his book, “A Father Who Keeps His Promises,” Dr. Scott Hahn explains:

“When people began to multiply on the face of the earth, ‘the sons of God,’  that is, the Sethite men, were seduced by the beauty of  ‘the daughters of men;’ that is, the Cainite women.  The beauty of the wicked proved stronger than the resolve of the righteous.  Sethite men found a new forbidden fruit, the beautiful but ungodly Cainite women, to be irresistible. And they didn’t just marry them; ‘they married as they chose,’ which might imply that, along with mixed marriages, polygamy had now also entered into the line of Seth, the covenant family of God. Thus, violent men were born.  When left unchecked, sin becomes institutionalized. In every age of salvation history, sexual immorality and violence go hand in hand, triggering the hard remedy of God’s judgment in the form of the covenant curses. And nothing institutionalizes sin more than marital infidelity. The whole culture gets clobbered, especially the children. And afterwards only a remnant survives, barely.”

Dr. Hahn goes on to explain that the word “Nephilim” in the Hebrew can mean “giants,” but can also be translated as “tyrants”—violent men who want to make a name for themselves and will do whatever it takes to achieve it. We must remember that because the Bible was written in a different language and time, Catholics must be careful when interpreting certain passages. The Bible is not a scientific textbook and, therefore, should not be read as if it were stating scientific fact. It is the Word of God and consequently free from all error, as stated in Dei Verbum, Paragraph 11.  When reading the Bible, we should keep in mind St. Augustine’s guideline for how Catholics should deal with an apparent error in Scripture.  In a brilliant letter to St. Jerome, Augustine affirms that the authors of Scripture were “completely free from error,” and lays down this general rule:

“And if in these writings I am perplexed by anything which appears to me opposed to truth, I do not hesitate to suppose that [1] either the manuscript is faulty, or [2] the translator has not caught the meaning of what was said, or [3] I myself have failed to understand.”