“How Can True Love Be Explained?”

From “Boys to Men: The Transforming Power of Virtue” by Tim Gray 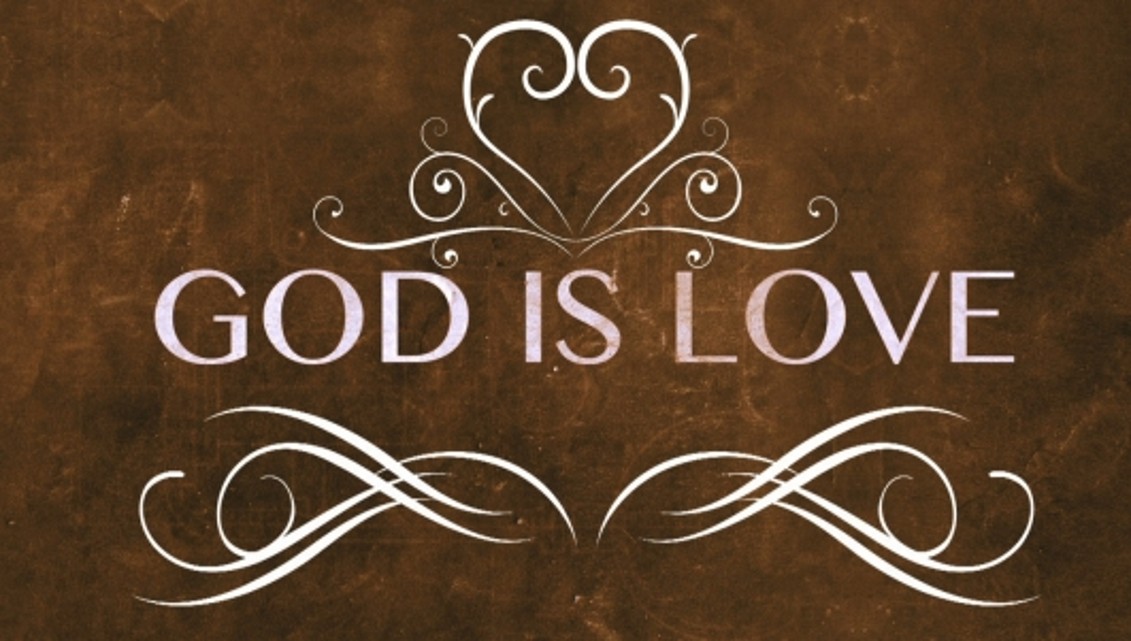 “How Can True Love Be Explained?”  Faith is a virtue of the intellect. Love, on the other hand, is a virtue of the will. That is, love is a mode of willing. By willing, we mean choosing something as good. We all love: It is just a question of what do we love—what do we choose as being good for us? The theological virtue of love is the desire for the greatest good for others and ourselves. The greatest good, of course, is God Himself.

Understanding love as an act of the will is in stark contrast to the more common consideration of love as a feeling. St. Thomas Aquinas distinguished the passion or feeling of love from love as a virtue. As a passion, love is the desire for some good, like ice cream, baseball, or a Mercedes-Benz. Love, in this sense, is something that happens to us. We are passive recipients of emotional experiences. Our passions, that is, our desires, control our feelings and, in a sense, hold us captive to our basic instincts (cf. Catechism, no. 1765). Although these passions may be good and directed toward a real good, they do not indicate the presence of the virtue of love. Love, as a virtue, is about what we choose, not how we feel.

For example, when a young man commits himself to a woman in the Sacrament of Marriage, he makes a vow to love her regardless of his feelings. What does this mean? As time passes and the trials of life weigh down, the couple may not feel the sentiments of love. Because many people have a wrong understanding of love, they feel justified to leave the marriage and look for those same feelings in another person. This makes sense if we reduce love to mere feelings. True marital love, however, understands that the commitment transcends subjective feelings. The feelings may have been necessary at the beginning of courtship, but if it evolves into true love, feelings become secondary. Marriage is about a choice to commit one’s life to another for their well-being regardless of emotions. This is sometimes very difficult, but it is an example of the self-sacrificing nature of love.

Love, in this sense, is not about the wants of the one who loves, but about what is best for the beloved. True love is about the other, not the self. Consequently, love often demands sacrificing one’s own desires for the good of the other. The degree to which one is able to sacrifice for others is the measure of his love. We may want to love, but if we are going to will to love, we must have the virtues. The father who rises in the middle of the night to care for his new child is not acting out of a desire to get less sleep (hardly!), but out of love for his new daughter and tired wife. He acts for the benefit of others, not for himself.

There is a wonderful story told of a little boy who worked hard to earn enough money for a beautiful model of a sailing ship. He worked for days to build the ship and finally it was completed. He went down to a local park and placed his beloved ship in the lake. It was a great success and his ship floated perfectly. The model sails even caught the wind and moved the ship along. Then, unexpectedly, a strong gust of wind came and blew the small ship beyond the reach of the boy. He watched helplessly as the wind pulled the ship farther and farther into the great lake. He waited for hours hoping his ship would come back, but it was hopeless. His beloved ship was lost.

Devastated, the boy returned home without his prized possession. Weeks passed and he could not get the ship out of his mind. One day, he was walking through town, and as he passed a local shop, he raised his eyes and could not believe what he saw. His ship was sitting in the storefront window. He rushed in and explained to the owner that the ship was his and how he had lost it. The owner was moved, but he told the boy that he had purchased the ship from the person who found it and that he would have to sell the ship to the boy for a price. Having spent all of his money on the original purchase, the boy went home and began working diligently to save the money he needed to buy back his ship. Finally, with the money in his hand, he returned to the shop and bought his cherished ship. As he held the ship in his hands, the shopkeeper overheard the boy say, “My little ship! How I love you. You are now mine twice. I made you, and then I lost you, but I have bought you back.”

In Christ, God has done even more for us! He has created us out of love, and bought us back at the price of His own blood.