“How Do We Make Time for Prayer” 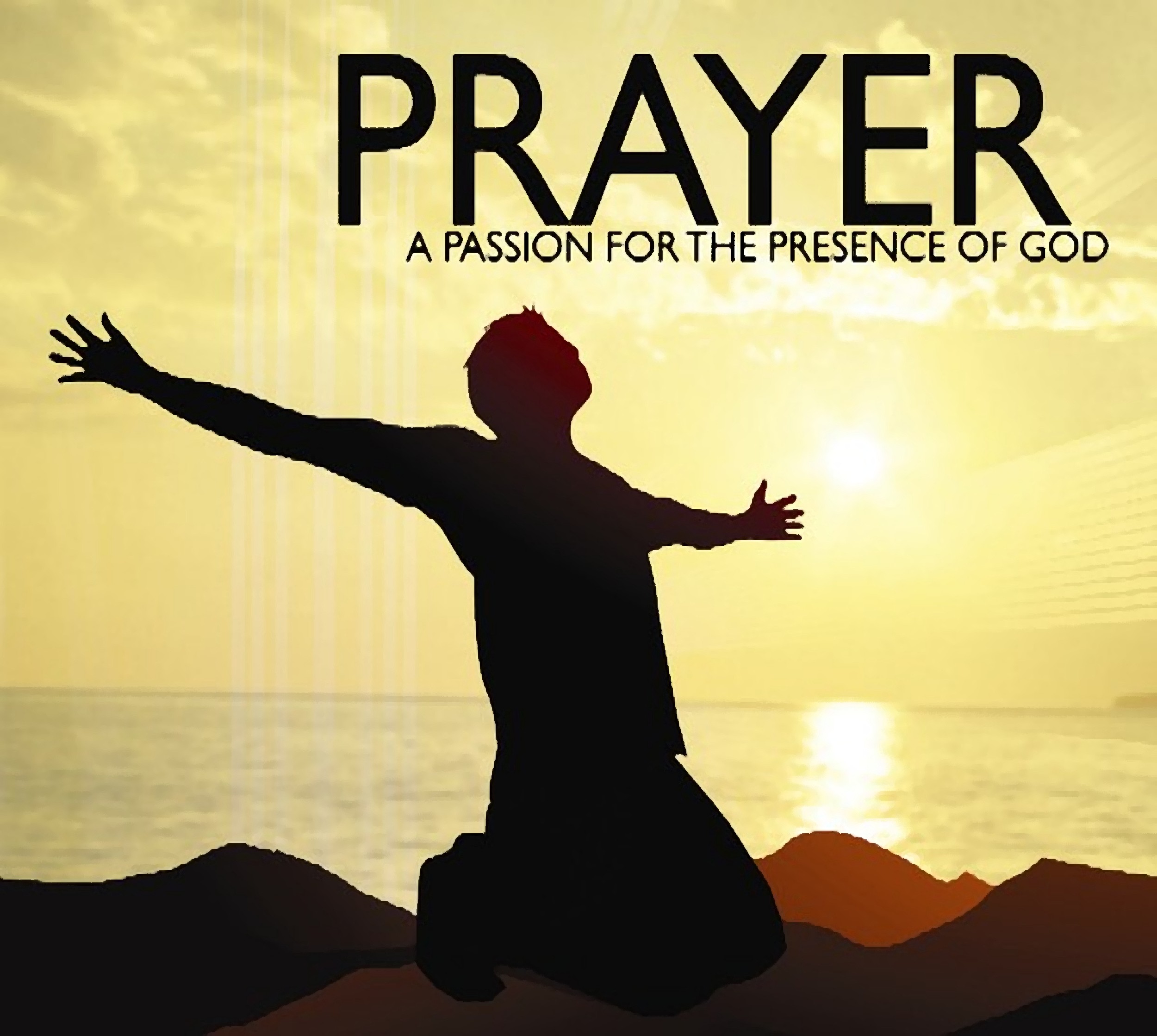 How Do We Make Time for Prayer”  We all know from experience that when we give God time, we are happy. When we cheat God, we cheat ourselves. We know this from thousands of repeated experiments. And yet we keep running away from God, from communion with God, from prayer, as if He were bitter medicine. We are so afraid of silence and solitude, which are necessary for private prayer, that we give it to our most desperate criminals as the most horrible torture our mind can conceive—”solitary confinement!”

We have time and prayer backwards. We think time determines prayer, but prayer determines time. We think our lack of time is the cause of our lack of prayer, but our lack of prayer is the cause of our lack of time.  When a little boy offered Christ five loaves and two fishes, He multiplied them miraculously. He does the same with our time, but only if we offer it to Him in prayer. This is literally miraculous, yet I know it happens from repeated experience. Every day that I say I am too busy to pray, I seem to have no time, accomplish little, and feel frazzled and enslaved by time. Every day that I say I’m too busy not to pray, every time I offer some time-loaves and life-fishes to Christ, He miraculously multiplies them and I share His conquest of time. I have no idea how He does it, but I know that He does it–time after time.

And yet I resist sacrificing my loaves and fishes to Him. I am an idiot. That’s one of the things original sin means: spiritual insanity, preferring misery to joy, little bits of hell to little bits of heaven. We must restore our spiritual sanity. One giant step in that direction is to think truly about time.  Time is like the setting of a play. The setting is really part of the play, contained by the play, determined by the play. But we often think the opposite: we think the play is contained by the setting. We think that the theme, the meaning, the spirit of the play is in its material setting instead of the other way around.  That’s like thinking the soul is in the body. In fact, the body is in the soul. And since time measures the movements of material bodies, while prayer measures the movements of the soul, time is really in prayer rather than prayer in time. Prayer determines and changes and miraculously multiplies time (the loaves and fishes).

But prayer multiplies time only if and when we sacrifice our time, offer it up. There’s the rub. We fear sacrifice. It’s a kind of death.  All the real religions of the world are based on sacrifice, on willing death. Only the fake religion of pop psychology (which has infiltrated even the modern Church) ignores this fact. Even pagans and polytheists know it. The most popular god in India is Shiva, the Destroyer, and the most popular goddess is Kali, his female equivalent. Even Hindus know the importance of spiritual surgery, death, and sacrifice. After Calvary, how can Christians know this any less? Our Lord repeatedly taught us that unless we took up our cross and followed Him, we could not be His disciples.

This probably means some terrible and difficult things; but one of the simple and easy things it means is to sacrifice our time to God. For time is life—”life-time.”  The point is very simple: in order to create time to pray, we must destroy time to do something else. We must kill something, refuse something, say no to something.  To what? Let me make a simple, obvious, radical suggestion: the TV. Kill the TV. Go cold turkey for a month. I dare you. If you can’t do that, then TV is your drug and you’re an addict. “A man is a slave to whatever he cannot part with that is less than himself,” said George MacDonald.

Every single person and family I know who has done this (voluntarily) has been very happy about it. TV is largely a sewer pipe anyway; why fill your brain and your soul with the waste products from the most bigotedly antireligious elite in our society? Even if there were nothing to sacrifice TV for, it would be good to sacrifice it, to save your moral sanity and intelligence. All the more reason to sacrifice it for prayer. Find out how many hours a week you watch TV and use just half of that time for prayer. You get a threefold benefit: garbage cleanup, prayer time, and extra time left over.

The alternative is the mental slavery we see around us, the juggernaut—the worrying and rushing and never getting there because “there” is not in time at all but in eternity. The modern world is unhappy because it does not touch eternity. All true happiness is a foretaste of eternity.  Eternity is not in the future but in the present. The future is unreal, not yet real. One of the devil’s most ridiculous and successful lies is the idea that we should devote our lives to pursuing and acquiring goods we do not yet have rather than enjoying the ones we do have. This makes us slaves to time, to the unreal future, forever, for “tomorrow is always a day away.”  The first rule for prayer, the most important first step, is not about how to do it, but to just do it; not to perfect and complete it but to begin it. Once the car is moving, it’s easy to steer it in the right direction, but it’s much harder to start it up when it’s stalled. And prayer is stalled in our world.