“What is Freemasonry?  Are Catholics Allowed to Join?” 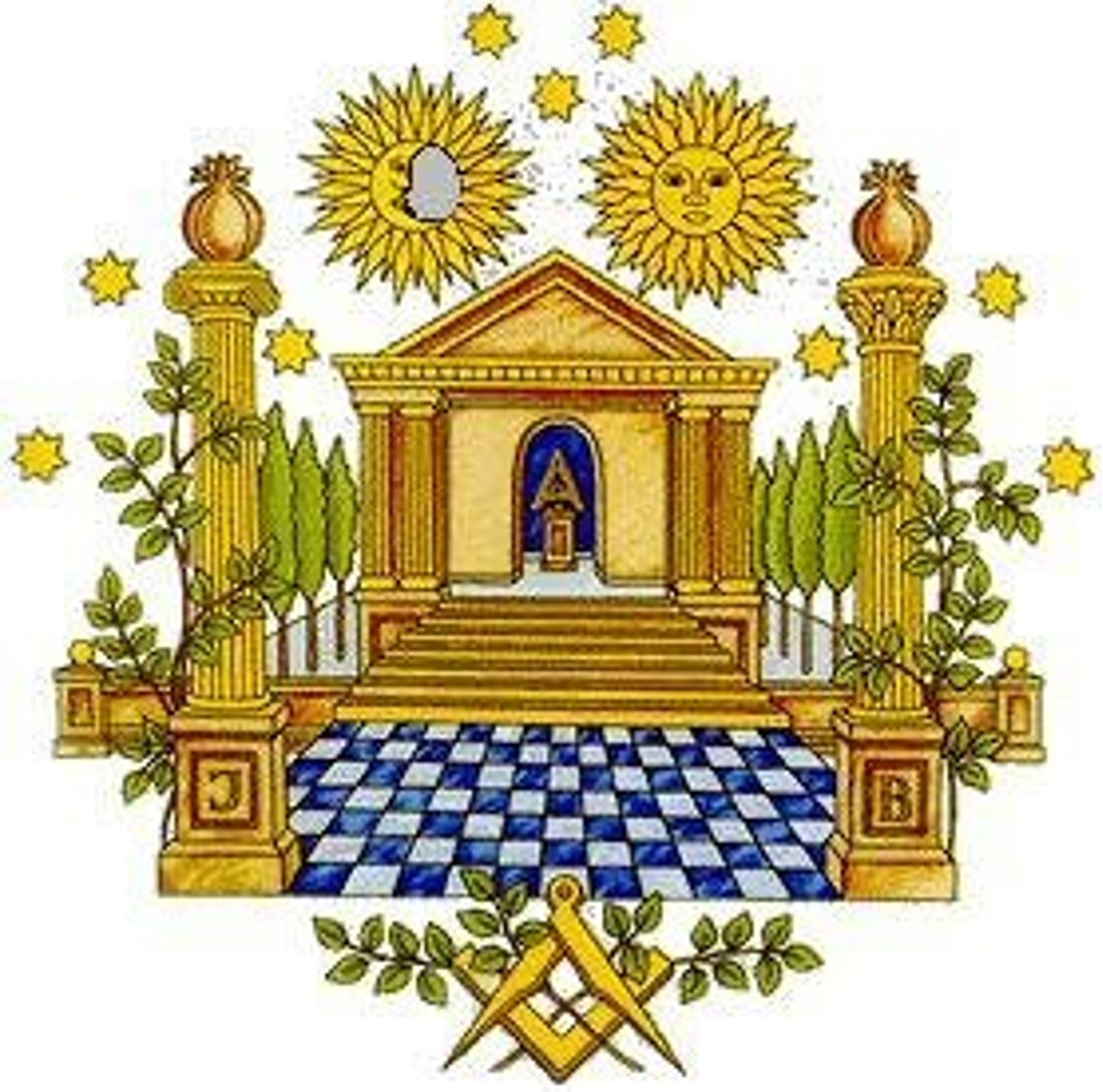 What is Freemasonry? Are Catholics Free to Become Masons?  Freemasonry is a fraternal organization that traces its origins to the loose organization of medieval stonemasonry. Today, in the United States, the Fraternity is divided between fifty-one Grand Lodges (one for each State, plus DC), which have a total membership of just under two million.

Freemasonry is incompatible with the Catholic Faith as it teaches a naturalistic religion that espouses indifferentism, the position that a person can be equally pleasing to God while remaining in any religion. Masonry is a parallel religion to Christianity, displaying all the elements of religion.  As such, it becomes a rival to the religion of the Gospel. It includes temples and altars, prayers, a moral code, worship, vestments, feast days, the promise of reward and punishment in the afterlife, a hierarchy, and burial rites.

Historically, one of Masonry’s primary objectives has been the destruction of the Catholic Church; this is especially true of Freemasonry as it has existed in certain European countries. In the United States, Freemasonry is often little more than a social club, but it still espouses a naturalistic religion that contradicts orthodox Christianity.

The Church has imposed the penalty of excommunication on Catholics who become Freemasons. This penalty was explicit in the 1917 code of Canon law (Canon 2335), and it is implicit in the 1983 Code (Canon 1374): “… the Church’s negative judgment in regard to Masonic association remains unchanged since their principles have always been considered irreconcilable with the doctrine of the Church and therefore membership in them remains forbidden. The faithful who enroll in Masonic associations are in a state of grave sin and may not receive Holy Communion.”

For Catholic men who would like to join a fraternal organization, the Knights of Columbus is the perfect choice.  To join, contact the Grand Knight for the Alhambra Knights, Thomas Quintana, at (626) 863-7061.