“What Is More Important:  Sacred Scripture or Sacred Tradition?”

(Excerpted from the Website of the Oblates of St. Thomas Aquinas Center of Apologetics) 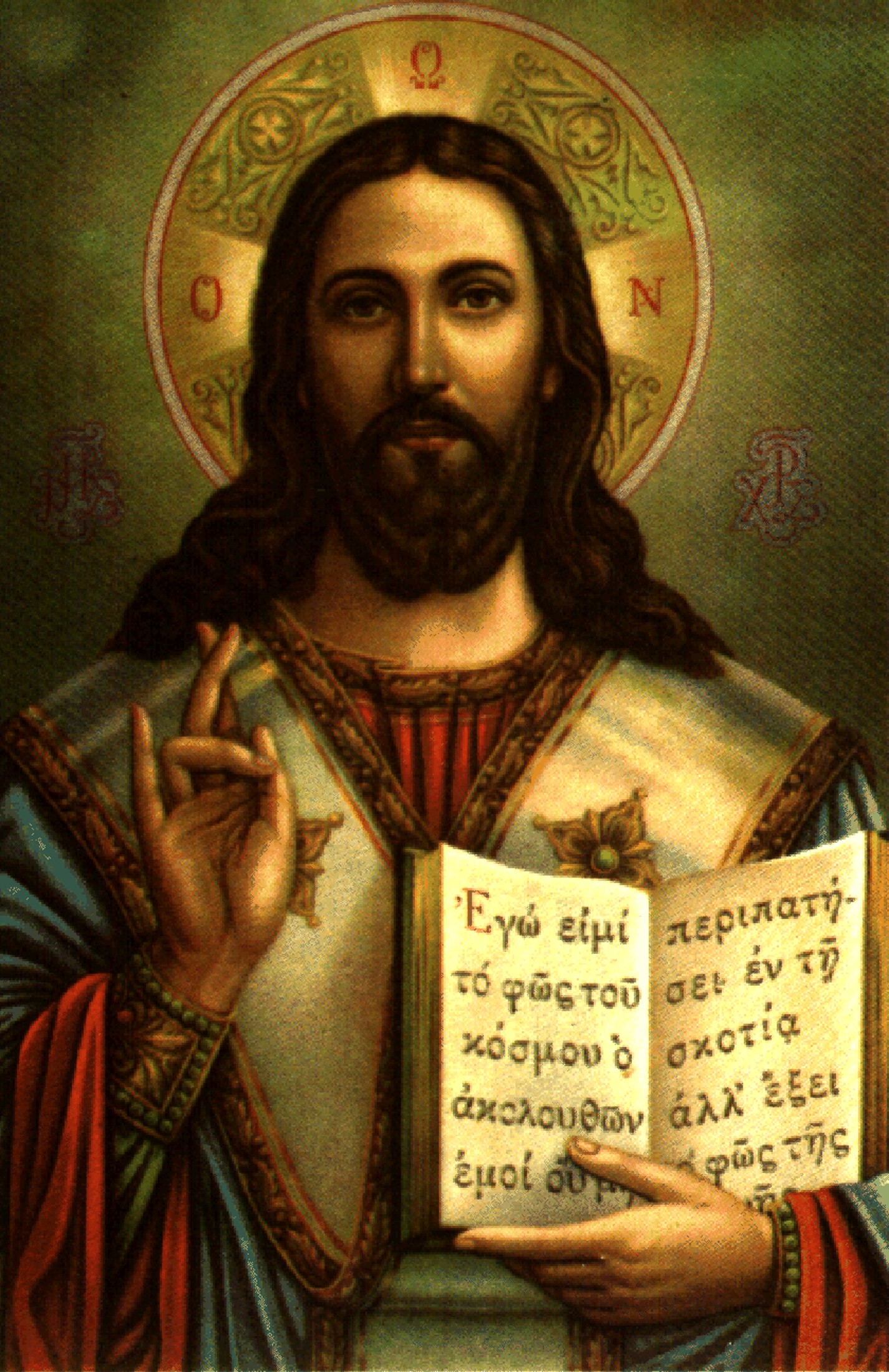 “What Is More Important:  Sacred Scripture or Sacred Tradition?” The Catholic Church holds onto both Sacred Tradition and Sacred Scripture. However, these two fundamental Pillars of the Church are not an either/or distinction. Protestants claim the Bible is the only rule of faith, meaning that they believe it contains all of the material one needs for theology and that this material is sufficiently clear that one does not need apostolic tradition or the Church’s Magisterium (teaching authority) to help one understand it. In the Protestant view, the whole of Christian truth is found within the Bible’s pages. Anything extraneous to the Bible is simply non-authoritative, unnecessary, or wrong—and may well hinder one in coming to God.

However, the Catholic Church recognizes that the Bible does not endorse this view and that, in fact, it is repudiated in Scripture. The true “rule of faith”—as expressed in the Bible itself—is Scripture plus Apostolic Tradition, as manifested in the living teaching authority of the Catholic Church, to which were entrusted the oral teachings of Jesus and the apostles, along with the authority to interpret Scripture correctly. The Church has always held onto bothTradition and Scripture. In the Second Vatican Council’s document on divine revelation, Dei Verbum (“The Word of God”), the relationship between Tradition and Scripture is explained: “Hence there exists a close connection and communication between sacred Tradition and sacred Scripture. For both of them, flowing from the same divine wellspring, in a certain way merge into a unity and tend toward the same end. For sacred Scripture is the word of God inasmuch as it is consigned to writing under the inspiration of the divine Spirit. To the successors of the apostles, sacred Tradition hands on in its full purity God’s word, which was entrusted to the apostles by Christ the Lord and the Holy Spirit.”

In St. John’s Gospel (20:30), we are told that the Bible was composed so we can be helped to believe Jesus is the Messiah. It does not say the Bible is all we need for salvation, much less that the Bible is all we need for theology; nor does it say the Bible is even necessary to believe in Christ. After all, the earliest Christians had no New Testament to which they could appeal; they learned from oral, rather than written, instruction. Until relatively recent times, the Bible was inaccessible to most people, either because they could not read or because the printing press had not been invented. All these people learned from oral instruction, passed down, generation to generation, by the Church. Tradition determines what books are part of the Bible. The Bible itself is a Tradition, and the books that are in our Bible today have been passed down from our Catholic Tradition (the Holy Spirit guided the Bishops in this process).

Nowhere in the Bible does it tell us which books should be in or out. St. Paul himself required the aid of Tradition (2 Thess. 2:15). Some of the Catholic epistles were not written even when Paul wrote his letters to Timothy, and none of the books of the New Testament had been placed on the canon of the Scripture books.  Thus, by the light of the Spirit of truth, the Church preserves this Word of God faithfully, explains it, and makes it more widely known. Consequently, it is not from sacred Scripture alone that the Church draws her certainty about everything which has been revealed. Both sacred Tradition and sacred Scripture are to be accepted and venerated with the same devotion and reverence. There is not one without the other.