“What is the Difference Between Doctrine and Dogma?” 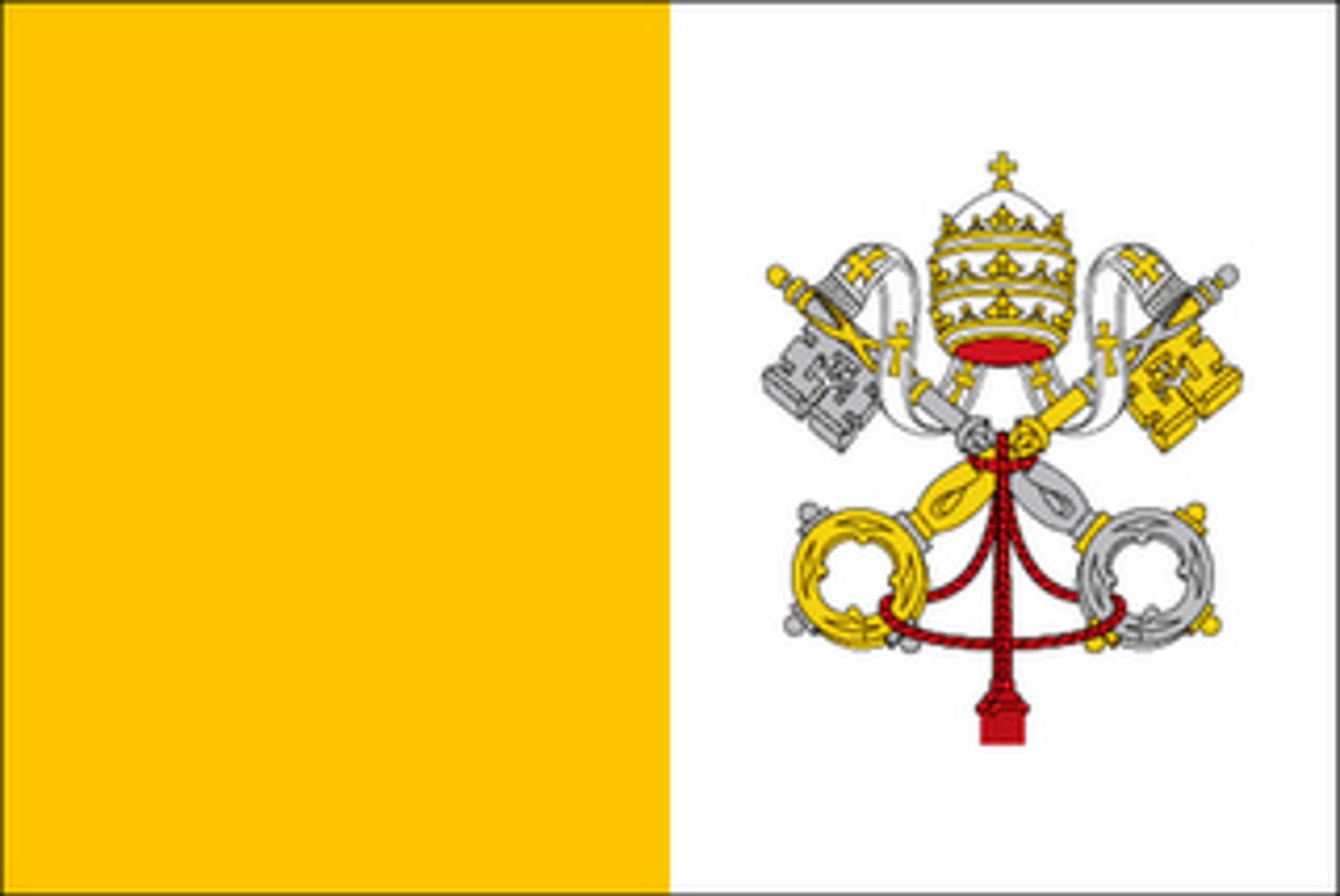 What Is the Difference Between Doctrine and Dogma?  The term “doctrine” comes from the Latin word, “doctrina,” which simply means “teaching.”  As used today, though, the word means a bit more than that. Ideas developed by a faithful Catholic theologian may represent Catholic theology but that does not make them Catholic doctrine.  The intervention of the Magisterium is needed, so a basic definition of the term is that a doctrine is a proposition (or set of propositions) taught by the Magisterium of the Church.

In some cases the term “doctrine” may be used to refer to things that have been infallibly taught by the Magisterium. It may even be used as a synonym for “dogma,” but it is easy to show that this is not always the case.  For example, the Code of Canon Law (749 §3) provides that:  “No doctrine is understood as defined infallibly unless this is manifestly evident.”  All dogmas are infallibly defined, as we will see, so this reveals that there can be doctrines that are not infallible and thus that are not dogmas.

What Is Dogma? The Greek word dogma originally meant “opinion,” but it has come to mean something much more specific.  The current understanding of “dogma” arose in the 1700s (so be warned that earlier documents, such as the writings of the Fathers, or Medievals like St. Thomas Aquinas, tend to use the term in the broader sense of just a theological opinion).  Cardinal Avery Dulles explains the present meaning of the term:  “In current Catholic usage, the term ‘dogma’ means a divinely revealed truth, proclaimed as such by the infallible teaching authority of the Church, and hence binding on all the faithful without exception, now and forever [The Survival of Dogma, 153].

There are two essential elements here: First, a dogma must be divinely revealed. That is to say, it must be found explicitly or implicitly in the deposit of faith that Christ gave the Church. This is found in sacred Scripture and sacred Tradition. If something is to be a dogma, it must be in one of those two places—or in both of them.  Second, a dogma must be infallibly taught by the Magisterium as divinely revealed.

This is an important qualifier, because the Magisterium is capable of infallibly defining certain things that aren’t divinely revealed. According to Church teaching, the Magisterium is able to infallibly teach both things that have been divinely revealed and truths that have a certain kind of connection with them, so that they may be properly explained and defended.  The relationship between dogma, doctrine, and theology are represented below. Dogmas and Infallible Doctrines (the most authoritative teachings) are at the top and are the most important.