“Should We Use a ‘Priestly Posture’ During the Lord’s Prayer?” 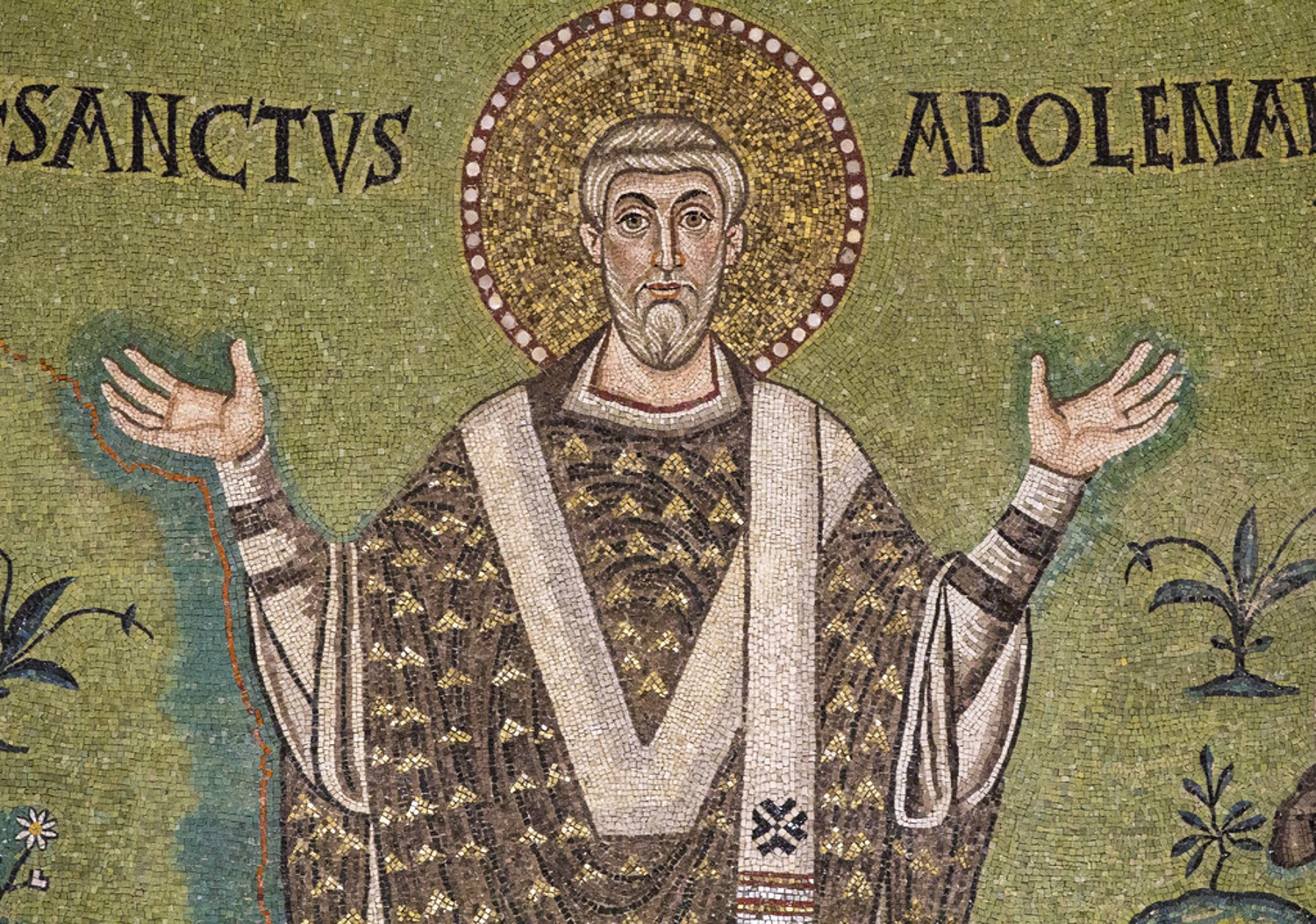 “Should We Use a ‘Priestly Posture’ During the Lord’s Prayer?”  A discussion that is common in Catholic parishes, between the more orthodox members of the parish and the more “progressive” members, is whether or not the faithful should use the “Orans (Latin for “Praying”) Posture” during the Our Father. When such a question comes up, the obvious solution is to go to the rubrics. Unfortunately, in this case, the General Instruction on the Roman Missal (GIRM) is relatively silent on the topic. Because of the GIRM’s silence, many people have taken this to mean that the faithful may do whatever they want. However, this is not the case.

In the document, Instruction On Certain Questions Regarding the Collaboration of the Non-Ordained Faithful in the Sacred Ministry of Priests, put out by the Vatican on August 15, 1997, we read, “In Eucharistic celebrations, deacons and non-ordained members of the faithful may not pronounce prayers—especially not the Eucharistic prayer, with its concluding doxology—or any other parts of the liturgy reserved to the celebrant priest. Neither may deacons or non-ordained members of the faithful use gestures or actions which are proper to the same priest celebrant. It is a grave abuse for any member of the non-ordained faithful to “quasi preside” at the Mass while leaving only that minimal participation to the priest which is necessary to secure validity” (ICP Practical Provisions 6 §2).

What the above statement means is that we may not say the Eucharistic prayers along with the priest.  Believe it or not, I see people mouthing the words along with the priest every week. More importantly to this topic, this also means the faithful may not use the same gestures that are reserved for the priest celebrant.  As mentioned above, the GIRM is silent with regard to the posture of the faithful during the Our Father, however, the Sacramentary (the book of prayers for Mass used by the priest) states that the celebrant is to pray the Our Father with hands extended. Looking back at ICP, the faithful are NOT to use gestures or actions proper to the priest celebrant. Using this argument, one would think that the rubrics could be used to appeal to the faithful. Unfortunately, many of the faithful view the rubrics as another set of rules and those of us who wish to enforce the rubrics are no better than the Pharisees.

In that regard, let us look instead to another reason why the Orans Posture (and subsequently, joining hands) is not an appropriate gesture for the faithful during the Our Father. The Our Father takes place during the Liturgy of the Eucharist. This time of prayer and offering is directed to God (as is the entire Mass, but more specifically during the Liturgy of the Eucharist). As it is directed toward God, the extending and/or joining of hands creates a horizontal emphasis on the prayer, as opposed to the vertical emphasis that it demands. Many people who prefer joining hands or the Orans Posture argue that the Our Father is a community prayer, and as such joining and/or extending hands is a visible sign of that community. However, the Our Father is a community prayer, not because we join or extend our hands, but because we pray it together as the Body of Christ.

On September 3, 1958, the Sacred Congregation for Rites issued a document titled De Musica Sacra et Sacra Liturgia (Instruction on Sacred Music and Sacred Liturgy). This document stated, “Since the Pater Noster is a fitting and ancient prayer of preparation for Communion, the entire congregation may recite this prayer in unison with the priest in low Masses; the Amen at the end is to be said by all” (DM Prayers and Hymns § 32).

It was at this time that the faithful were given permission to pray the Our Father with the priest. However, the faithful maintained the same posture as before: standing, with their hands folded in prayer. Prior to this Instruction, the priest prayed the Our Father on behalf of the faithful. The Orans Posture is representative of praying on behalf of others. The next time you are at Mass, watch the priest’s gestures closely. Anytime he offers prayers on behalf of the faithful, he uses the Orans Posture. Anytime he is offering other prayers, his hands are folded together. Having a better understanding of what particular gestures mean will lead to a better understanding of the Liturgy.

American journalist Hunter S. Thompson was dead-on when he said, “Anything worth doing is worth doing right.” We are talking about the Holy Sacrifice of the Mass here. The Eucharist, “the source and summit of the Christian Life” (LG 11), is consecrated here. Jesus Christ, the King of Kings and the Lord of Lords makes Himself present during the Mass. It is of the utmost importance that we treat the Mass with the respect it deserves. This is not the time nor the place to get creative and inject one’s own style and preferences.